MQTT uses a publish/subscribe (pub/sub) messaging model, which is an asynchronous type of communication. This means that after a publisher broadcasts a message, the broker relays the message to all subscribers of that topic.

Want to know more about MQTT topic structures, names, and when to use MQTT wildcards? Read this article to find out. If you need some background on MQTT, check out our articles about the basics of MQTT and MQTT quality of service (QoS) levels.

What are MQTT Topics?

MQTT topic is a filter the broker uses in MQTT message deliveries. Simply put, the broker filters all connected clients according to their subscriptions and forwards the message to these subscribers (clients).

Both publishers and subscribers can create MQTT topics. A topic exists as long as a client is subscribed to it. Otherwise, MQTT topics will be deleted. If the last subscriber to the topic disconnects and it does not have a persistent session, the topic also gets discarded.

MQTT topics are simple strings but are subject to an MQTT topic structure. Much like a computer’s file system, MQTT topics have a defined hierarchical structure, and they also use the forward slash (/) as a delimiter.

In your computer’s file system, the forward slashes in a path indicate where a folder or file is located, but for MQTT topics, each forward slash denotes an MQTT topic name at a different topic level. Topic names are labels attached to a topic level that help the MQTT server accurately route messages.

Having this information about MQTT topic design and names, we will dive deeper into creating the topics. MQTT topics are only considered valid when UTF-8 characters are used. Also, a topic name must have at least one character.

What to Note When Creating MQTT Topics

The topic in the PUBLISH packet must match the topic the subscribers subscribed to. Otherwise, they will not receive the message.

Let’s say we wanted to publish a message to the topic alert02 for outlet01, we will use abc/outlet01/alert02. In this case, we should use the same topic structure and topic levels when publishing for alert03 – abc/outlet01/alert03.

To avoid incorrect or missed message deliveries, you should define a consistent topic structure and casing for all MQTT topics in your project. We know we have already mentioned this earlier, but it is that important in the MQTT world.

That said, please avoid using blank spaces because this will cause chaos!

However, there are a few characters that you must avoid as they are reserved for other purposes, such as:

We will explain wildcards and sys topics in the following few sections.

MQTT SYS topics are reserved for MQTT brokers to broadcast system data like statistics or metadata about the brokers. An example would be getting the running status of a particular MQTT broker.

While not explicitly defined in MQTT specification, MQTT SYS topics typically start with a $ and have $SYS as the first topic level. Some examples of sys topics include:

Note: If you publish to an MQTT SYS topic, your message might not be delivered to your clients.

For more information about sys topics, check out this document.

We have covered a lot about topic structure and names, but let’s put things into perspective with a few MQTT topic examples.

Company ABC is a fictional car company in the United States. They have multiple outlets across the country and also regularly send notifications to all outlets. Each outlet needs to subscribe to the respective topics to receive the notifications.

The example above shows Company ABC using different MQTT topic structures across multiple levels and topic names with varying casings. With these MQTT topic examples, it would be difficult for Outlet01 to keep track of all the different structures when subscribing to topics. It also increases the risk of the outlet missing important messages from Company ABC.

In this example, we use a consistent MQTT topic structure and casing throughout the names. With consistency, it is a lot easier for Outlet01 to receive important messages from Company ABC without having to remember different structures and naming conventions.

However, defining topic filters might become more tedious if Outlet01 needs to subscribe to over 100 different alerts. In this situation, wildcards can be very handy.

What are MQTT Wildcards?

MQTT wildcards are special characters that tell the broker you want to subscribe to any topic matching a specified pattern. It is also worth mentioning that in MQTT message deliveries, you can only use two wildcards – ‘+’ and ‘#.’

Important and worth repeating again and again: you should use MQTT wildcards when subscribing to topics, not when publishing a message.

When should you use MQTT Wildcards?

Wildcards can be helpful on many occasions, the most common being when there are several topic filters with similar names. In MQTT, subscribers can define more than one topic filter, but in this case, with multiple similar topic names, it can get tedious to define each filter.

Using the same example earlier, if Outlet01 from Company ABC needs to subscribe to all updates from 50 other outlets, it is very time-consuming to list each topic. That is where MQTT wildcards come in.

As mentioned earlier, MQTT only uses two wildcards – ‘+’ and ‘#.’ Let’s find out what each wildcard means and when you should use them.

The plus sign (+) wildcard is a single-level wildcard that matches any MQTT topic name within a specified topic level. This means that you can use this in place of defining various topic names within a single level.

It is important to note that the plus sign wildcard should occupy an entire topic level. It cannot be used as a suffix to other MQTT topic names – we will explain how this works in the next section.

Let’s use the same example of Outlet01 in Company ABC, which wants to receive notifications for all alerts.

Without the + wildcard, Outlet01 will need to list all topic names to receive the messages from the different alerts. It can get extremely tedious and time-consuming, especially if there are hundreds of alerts.

As I mentioned earlier, you should refrain from using the plus sign wildcard as a suffix. In this example, we use the + wildcard at the end of the word outlet. This usage is invalid as the plus wildcard only occupies part of the topic level.

Unlike the plus sign, the hash (#) wildcard can match more than one topic level, but it must be used as the last level. In this case, you can use it to find nested topics that match your search criteria.

Similarly to the ‘+’ wildcard, the ‘#’ wildcard cannot be used as a suffix and must occupy the whole topic level. We will cover some examples of how to use # wildcards properly.

For this example, we are using the same example of Company ABC’s Outlet01, which wants to receive updates of all alerts for the Audi Q3 model.

Similar to the earlier example, Outlet01 would need to list out each topic filter for every alert, which is tedious. A ‘#’ wildcard would save you loads of time if used correctly.

The ‘#’ wildcard must occupy an entire topic level and be the last level specified, so the examples above are invalid. Now, let’s look at correctly using the ‘#’ wildcard.

These examples are all valid, but Company ABC will receive different messages:

Although # wildcards are very useful in defining multiple topic levels at once, you should not use them to subscribe to all topics. Doing this will overload your clients as they will receive all published messages from all existing topics.

It is just one of the reasons why all practical systems implement access control to ensure that even if an MQTT client is subscribed to all topics, it will get messages only from the topics it can access.

However, in this case, the load on the system will still be significant. That is why we recommend subscribing to those topics from which you really want to receive messages.

Note: If you want to subscribe to all topics using the ‘#’ wildcard, and one of the topics includes the ‘$’ special character, you will not get any message from the topic containing ‘$.’

You should already know that publishers and subscribers can have different QoS levels, but the broker will follow the lowest QoS level set by either publisher or subscriber.

MQTT wildcards are used when subscribing to topics, not when publishing a message. The broker will still follow the lowest QoS level, but the message will be discarded if there are no subscribers for a particular topic.

With this information, you have all you need to use MQTT topics and wildcards in your projects. If you need help setting up your MQTT project, we recommend using the Pro Edition for Eclipse Mosquitto.

If you do not wish to purchase the pro version yet, there is a free 14-day trial. You can test basic MQTT broker scenarios using the trial, access existing REST APIs, and more. Sign up for it here. 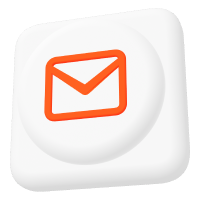 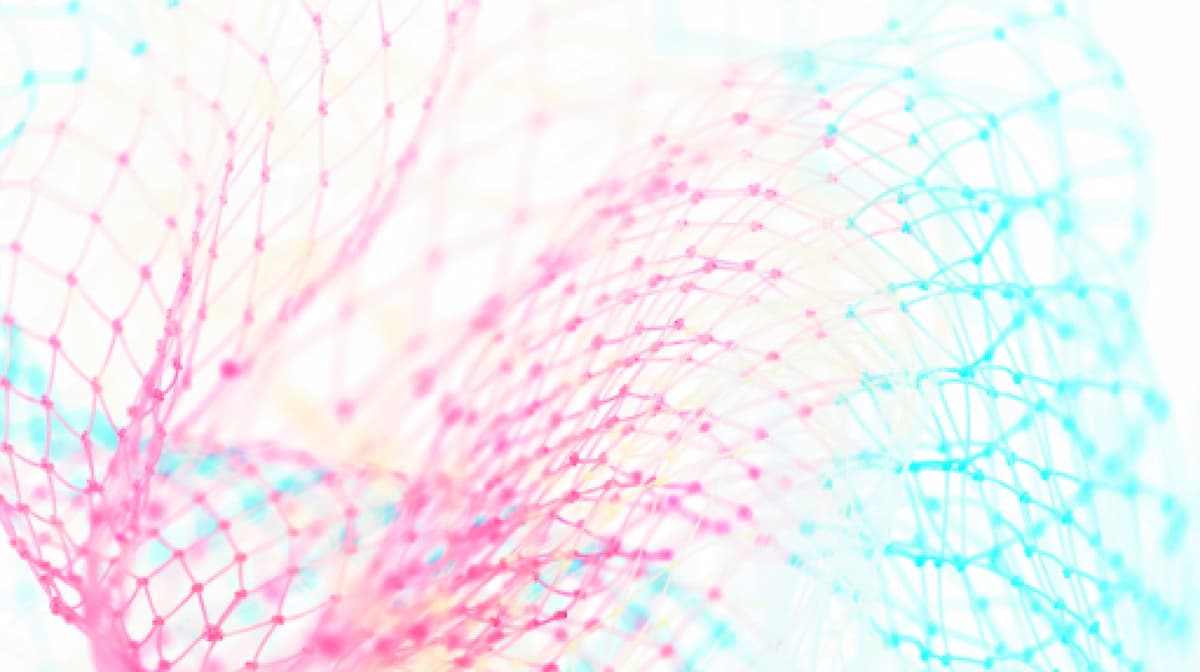 MQTT Last Will – Everything You Need to Know + Example

HTTP vs MQTT: Choose the Best Protocol for your IoT Project